Home Lifestyle The Story and Advancement of Smartwatches
Lifestyle

The Story and Advancement of Smartwatches 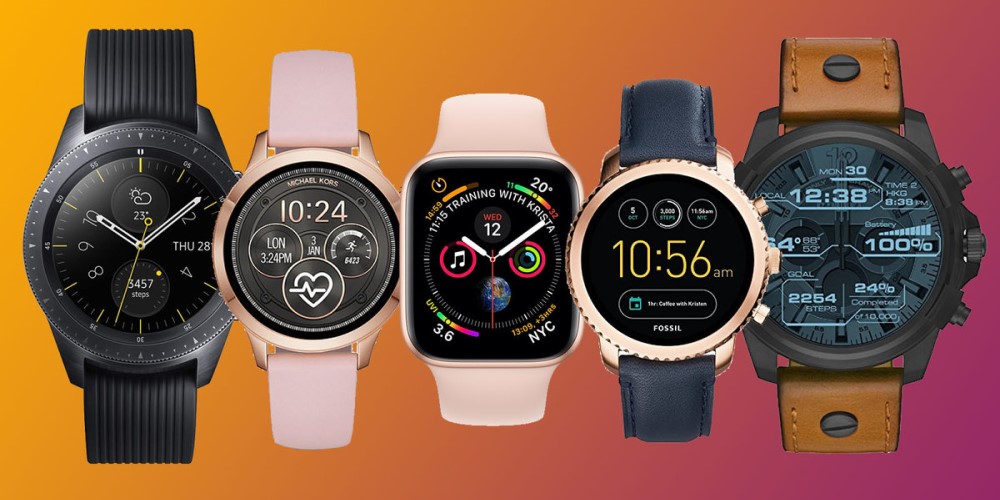 Some smartwatches popular brands include Huawei, Apple, and others. These companies have allotted lots of money to produce durable and the most advanced wristwatches today. The device can do a lot of things, not just telling time. Manufacturers of these smartwatches have been planning this for so long. It began several years ago when the new technology was still in the planning stage.

The year smartwatches were introduced

The first two companies that develop this sort of device in 1972 were Hamilton Watch Company and Electro/Data Inc. They named the device as Pulsar. The wristwatch was covered with gold with a selling price of $2,100. It is not as advanced as the watches today. The Pulsar will not show you the time instantly. You have to press a button to display it.

In 1994 a watch company introduced a model that can download data from the desktop. Timex Datalink and Microsoft worked together to make this possible. It becomes very convenient for many to copy their needed data from their desktop to access it easily when needed. The integrated sensor reads the data. The developer was famous for his scientific innovation and was hired by NASA in several space expeditions.

Introduction of smartwatch capable of calling

It was in 1999 when Samsung introduce smartwatches where you can make and receive a call. The gadget has a monochrome LCD screen, and you are allowed to call for 90 minutes. It has a built-in microphone and speaker on it. After several months, Samsung has stopped manufacturing the gadget for some reasons. But, when they realized the potential market of the tool, they invested in it again and started manufacturing again.

Significant developments in the wristwatches niche and the Kickstarter were done in 2012. A company spent $10 million on a project to prove to the tech companies that there is a tremendous demand for smartwatches. Omate in 2013, introduced modernized and cutting-edge smartwatches.

TrueSmart was introduced to utilize the map, answer and make a call, and utilize Android applications independently. Their Kickstarter project was full of errors, and people were not happy as the brand could not provide what they promised. Because of this, a smarter watch was designed.

The latest in smartwatches

There are lots of impressive features integrated into the existing smartwatches. Thanks to the geniuses from Google, Samsung, Apple, and Huawei. These four giants are responsible for the state-of-the-art smartwatches these days.

Smartwatches have become better, more durable, and powerful. Some essential features added to these watches include:

Mona Evans is a technician about cell phone. She works for a technology company. and has extensive research and development experience. She has a unique perspective and confidence in the future and development of technology and writes many related blogs.

5 Vital Explanations On Why You Need A...

How to Avoid Sunburn While Tanning in a...

Get Information about Supreme Money Gun from Alibaba

Trailer Tracker and Why do you need it?

How To Tell If Your Replacement Laptop Battery...

Is taking a power bank on a plane...

The Beginner’s Guide to the Graphics Card